A guide to what’s happening around Australia this summer. 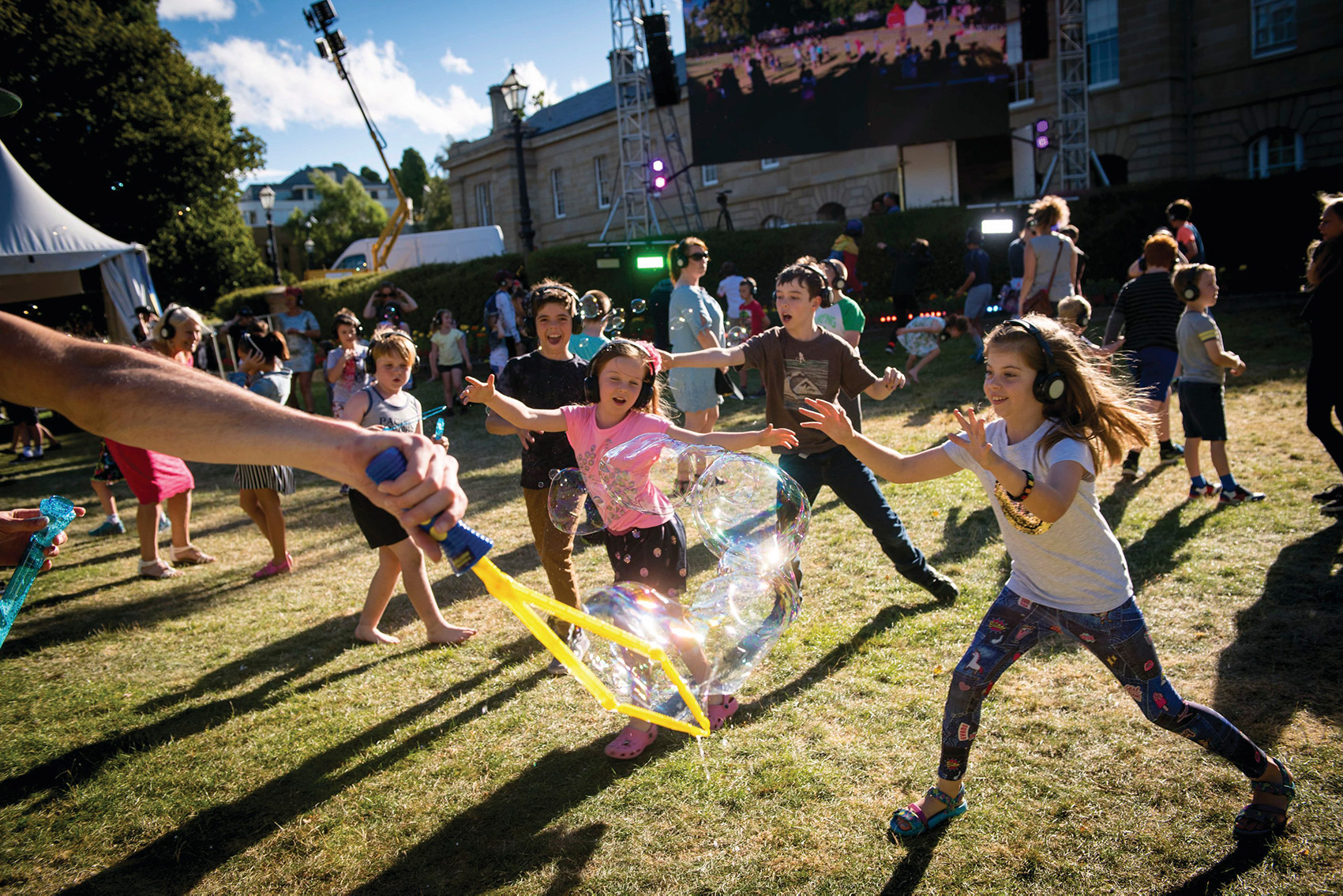 Family fun at Taste of Tasmania on the Hobart Foreshore. Photo credit: City of Hobart and Alastair Bett

Summer in Australia means fun, adventure and play, preferably in the great outdoors. As the days get longer and the mercury rises, so too, it seems, do our spirits. Here’s our state-by-state guide to the best summer events across Australia. 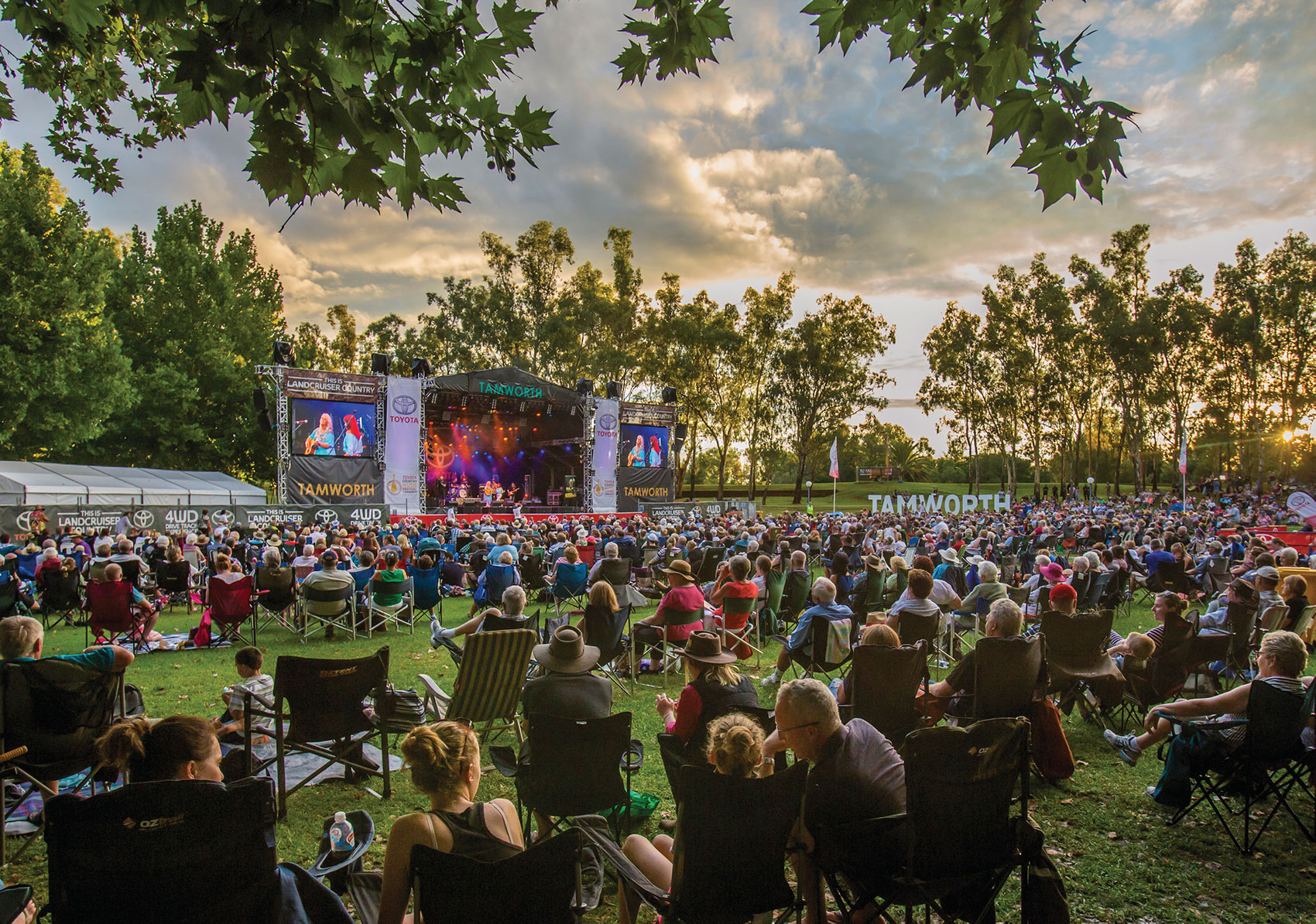 Sydney Festival, January 9-18
An explosion of music and culture across multiple venues in the Harbour City.

Toyota Country Music Festival Tamworth, January 18-27
Kick up your heels at the largest music festival in the Southern Hemisphere.

Tumbafest, Tumbarumba, February 23-24
A colourful celebration of music, local food and wine in the Snowy Mountains.

In a state known for sporting events, the Australian Open is Victoria’s most high profile. 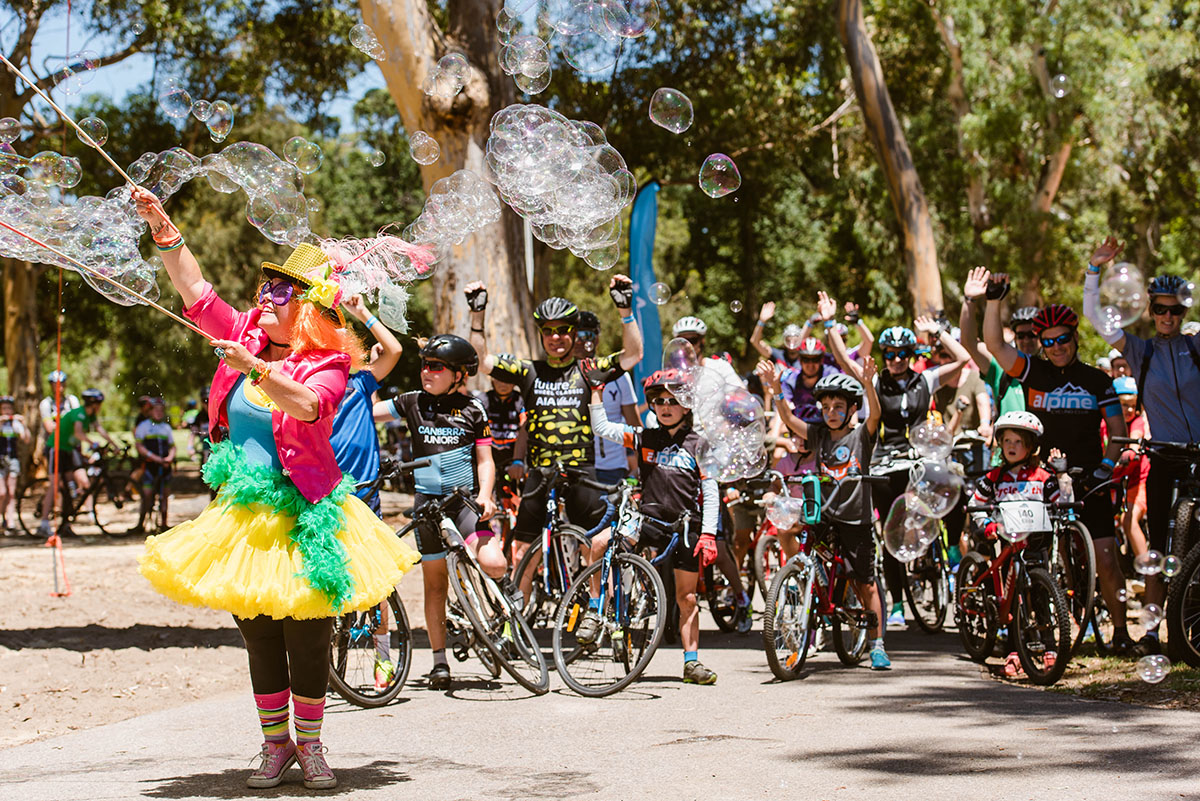 A cycling race that includes the whole family at the Santos Down Under Festival.

Santos Down Under Festival, Adelaide, January 10-20
The biggest cycling race in the Southern Hemisphere with plenty of family-friendly entertainment, too.

Tunarama Festival, Port Lincoln, January 24-27
Celebrating the incredible seafood of the Eyre Peninsula with loads of family-friendly fun on the foreshore.

St Jerome’s Laneway Festival, Adelaide, February 18
Rock out at one of the most progressive music festivals in the country that always attracts a killer line-up. 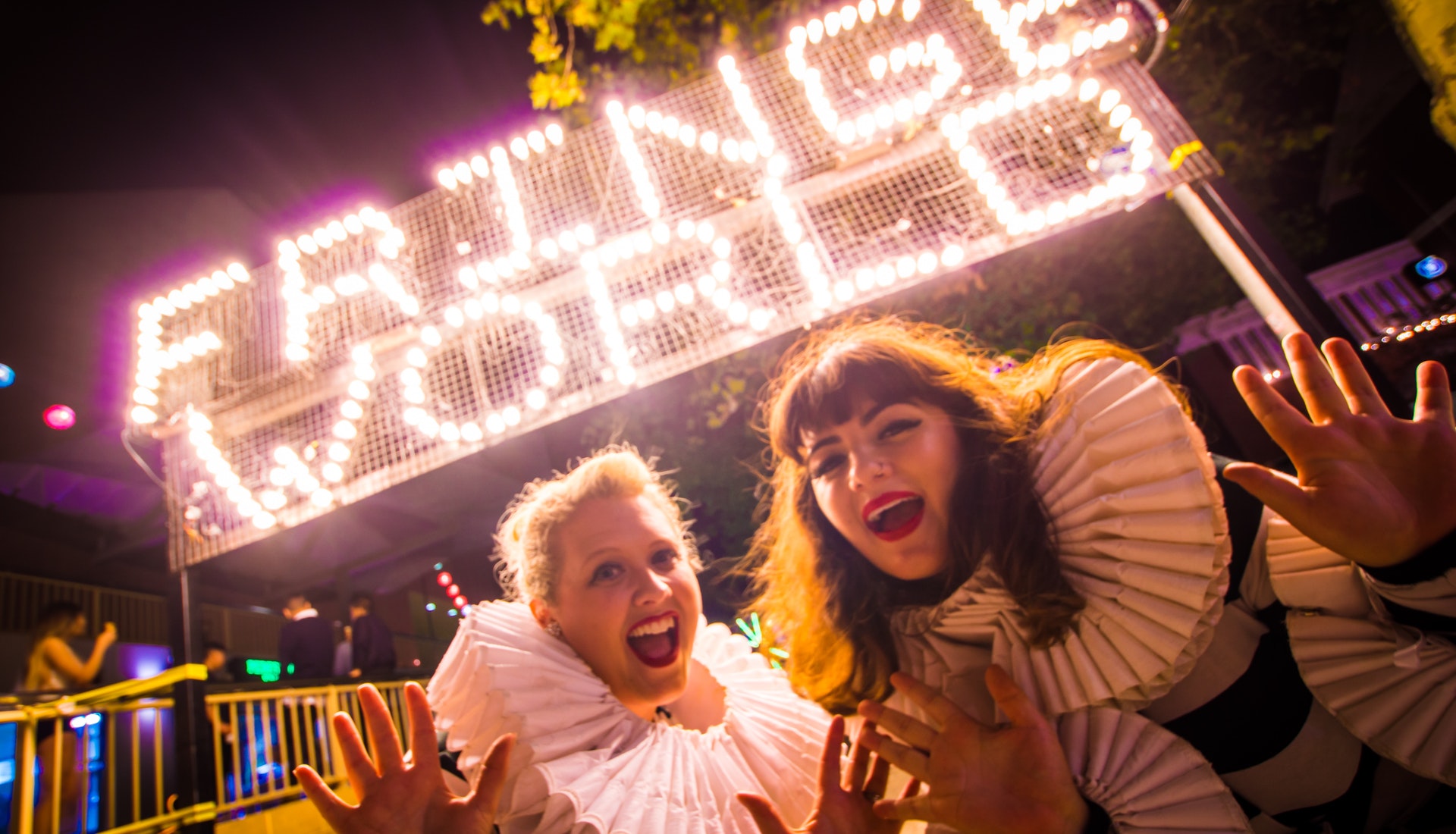 South West Craft Beer Festival, Busselton, February 16
Enjoy over 125 brews from over 25 craft breweries and cideries at the picturesque surfing town of Busselton. 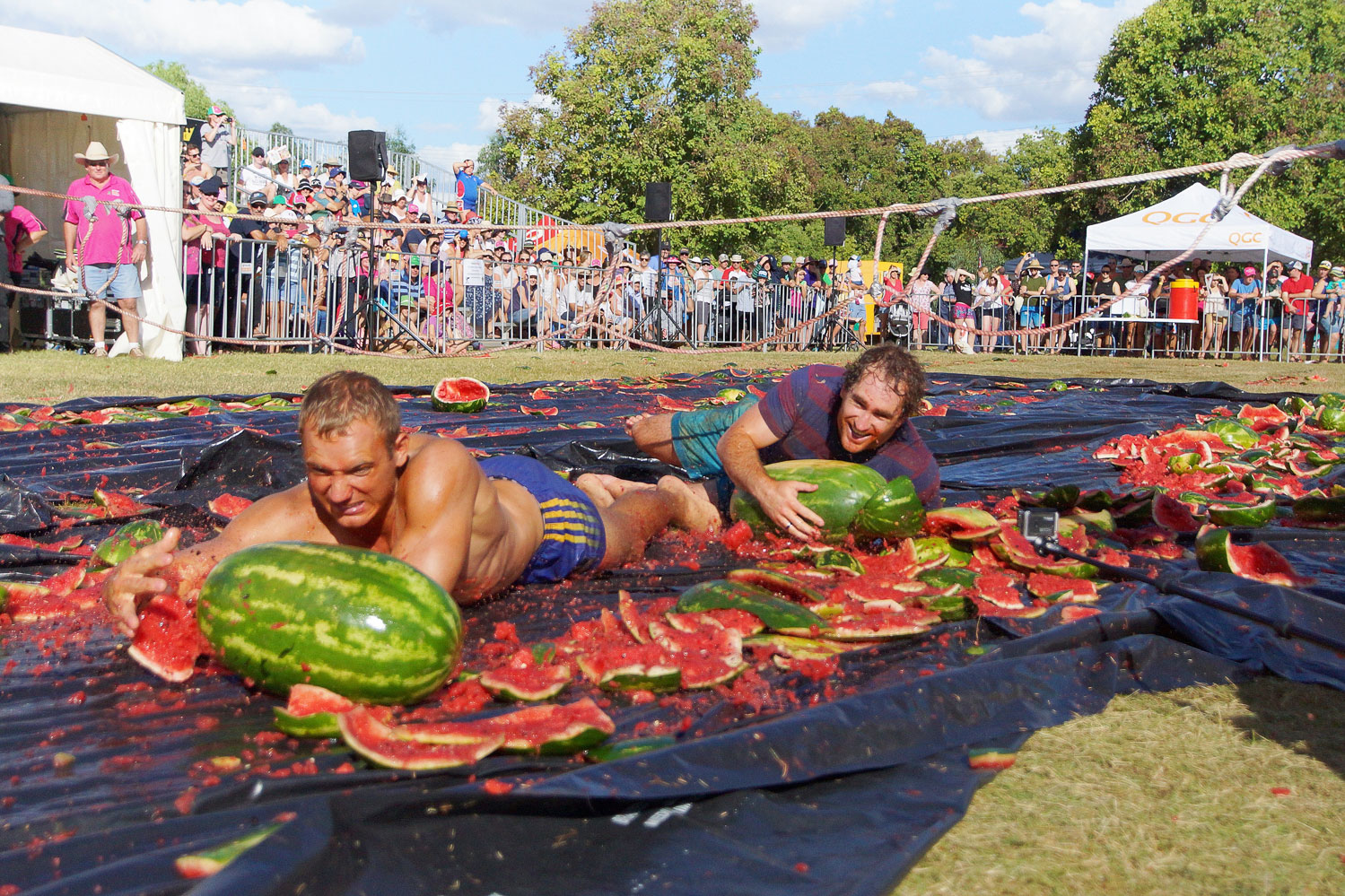 Use ya Melon – or not – at the Chinchilla Melon Festival.

Hell of the West Triathlon, Goondawindi, February 9-10
The ‘toughest triathlon in Queensland’ puts athletes through their paces in searing summer heat.

Asia Pacific Triennial of Contemporary Art, Brisbane, November 24 – April 28
Soak in some culture at this contemporary art exhibition with a unique mix of creativity and cross-cultural insight from the Asia Pacific Region. 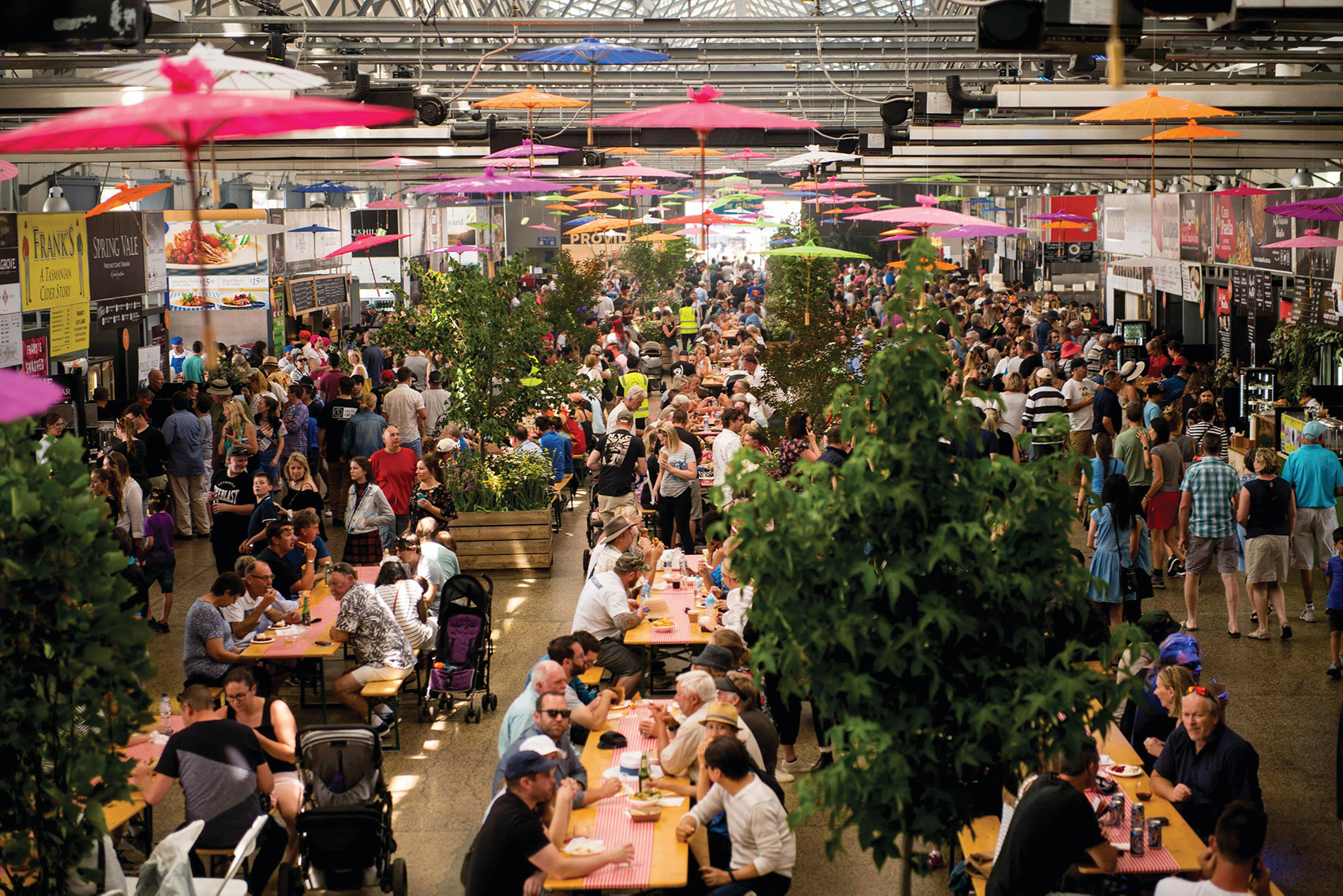 Mona Foma, Launceston, January 13-20
The Museum of Old and New Art takes its summer festival to Launceston to celebrate the edgier side of music and art.

Remember before hitting the road to make sure your tyres are up to scratch by choosing something suitable from our range of quality Car & SUV tyres. 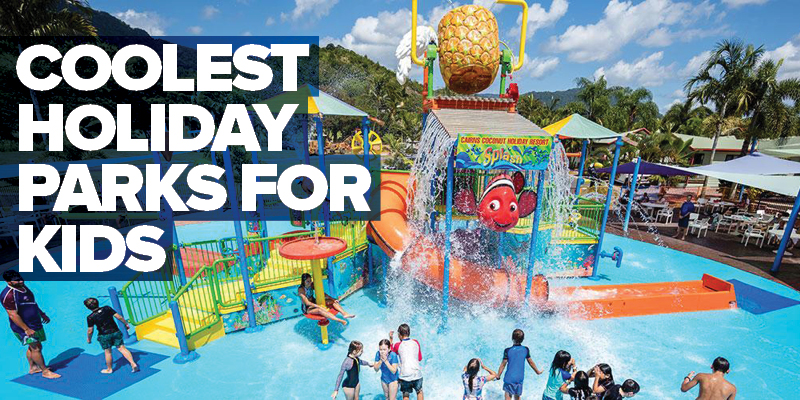 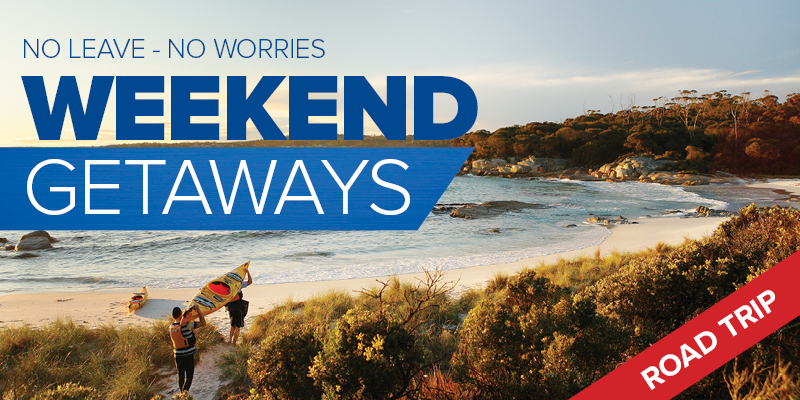 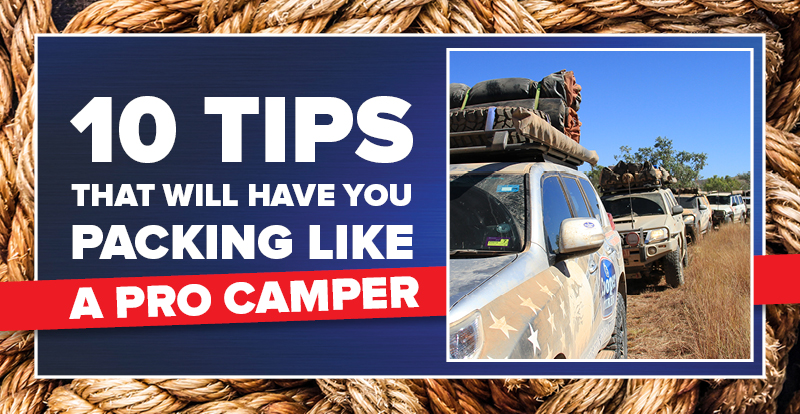 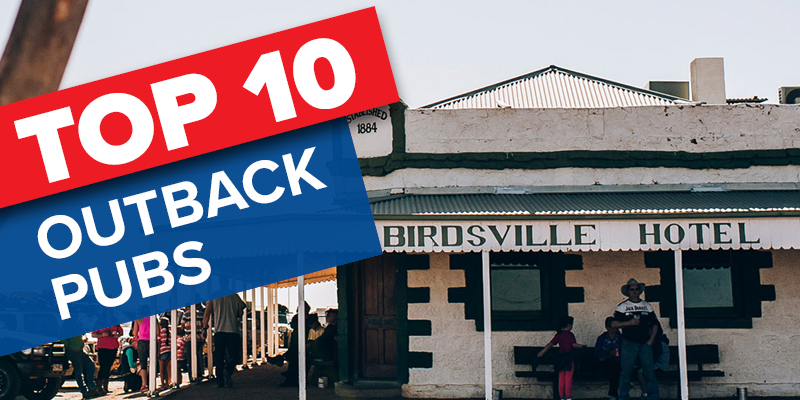 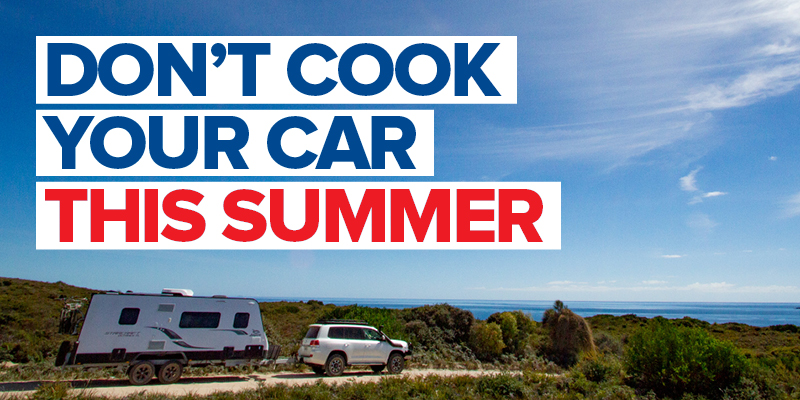